Features of the rent

Rento private and independent apartment 2 rooms, our apartment is the best in quality - price of the whole city, especially with a lot of cleanliness, comfort and security, our apartment is made up of 2 rooms with air conditioning, the 1st room has a double bed and The 2nd room has 2 single beds, the kitchen is equipped with refrigerator, microwave and kitchen utensils, bathroom with cold and hot water and very comfortable and the living room - cozy and modern, the apartment has a lot of independence, security and comfort, In downtown havana, close to all places of interest and walkable distances from the boardwalk, old city, capitol, free havana hotel, fenced, alley hamel, you will surely feel at home, our apartment is the one you need to Spend a few days at ease in our country.

Our apartment is close to everything, we are in central Havana,
• near the fence
• free havana hotel
• national hotel
• hotel capri
• the palace of rumba for those who like Cuban music and dance
Alley of hammel
• The Malecón, a reference point par excellence of this city, along with music, friendship, love, happiness and sadness all have their part.
• The Historic Center of Old Havana. World Heritage, which is one of the oldest and best preserved urban spaces in South America and a historic atmospheric work.
• The Christ of Havana, a powerful sculpture that presides over the entrance to the Bay of Havana
• The Museum of Fine Arts (Cuban and International Art).
• Museum of the Revolution: it is in the old Presidential Palace.
• the square of the revolution is one of the largest squares in the world, which is well known for
The Monument to José Martí, National Hero and the famous photo of Ché.
• The Capitol Building
• house of the music of havana
• the middle bodeguita where the best mojitos are made
• Prado Street: It is the first street outside the city walls. The original idea was to create a boulevard as splendid as any that is in Paris or Barcelona with the famous bronze lions that guard the central promenade.
• Cigars Partagás factory: one of Havana's oldest and most famous cigar factories, founded in 1845.
• Morro-Cabaña Park, place to observe a curious nocturnal tradition, 9pm gunfire ceremony
• Central Park where you can take the bus for a city tour and go to Revolution Square for only $ 5.00 CUC with a guided tour and just take another bus
To go to Playas del Este, A succession of excellent beaches.
• Banks, shops, cafes, bars and restaurants are everywhere.
• Hotel Inglaterra: oldest hotel in Havana, opened in 1856.
The neighborhood is safe, surprising for its variety of architectural styles. You do not have to take a taxi to go to the most frequently visited places by Cubans and foreigners. 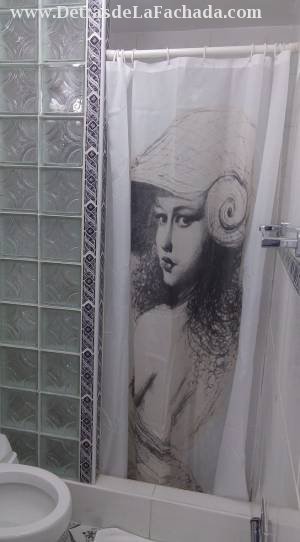 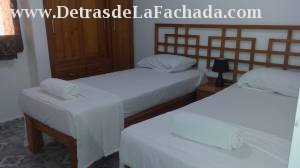 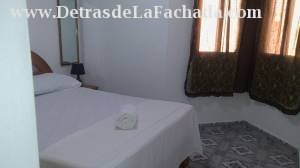 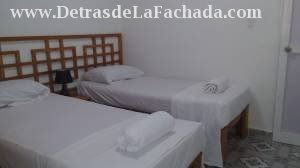 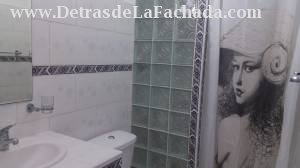 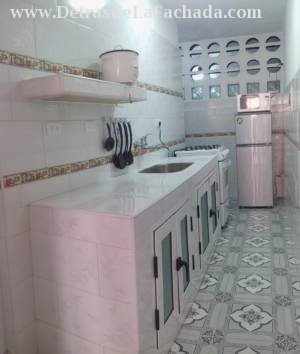 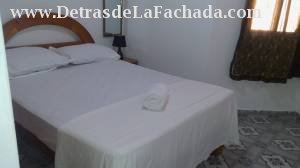 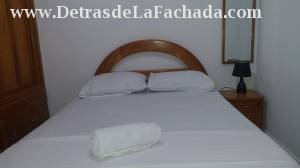 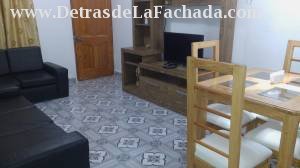 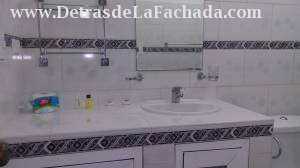 11 Property pictures
Another website where you can find places to rest Cuba: